The Russian Prosecutor General Yuriy Chayka claimed that an enterprise situated in the Moscow region sold air missile engines to Ukraine under the guise of recycling. A criminal case and investigation were launched given this matter. 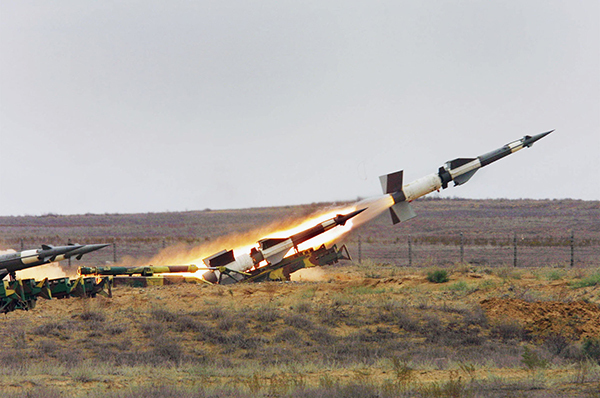 Damage inflicted on Russia is estimated at 65m roubles.

According to the report Chayka presented in the Federation Council, the enterprise pretended that it was accomplishing a government contract signed with the Russian Ministry of Industry and Trade on recycling of the guided aircraft missiles.

"The enterprise sold engines of these missiles to the Ukrainian company Motor Sich via fly-by-night companies," the report says.

Part of money was cashed out and withdrawn out of legal circulation.

It is not specified whether the Ukrainian buyer got engines of the missiles.

Also read: It is only Russia that has fifth-generation fighter aircraft