State Duma deputy from the LDPR faction, Alexander Starovoytov, appealed to the Federal Road Agency of the Russian Federation with a proposal to study the experience of the Netherlands in building plastic roads. 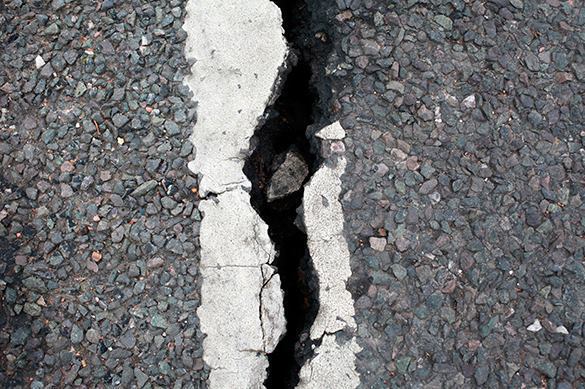 In the Netherlands, there is a pilot project for the construction of roads from plastic materials. The project saves a lot of money as it stipulates a whole different technology for building road communications. Another big plus of the project is the use of waste plastic. Russia could study the project to see how costly and effective it could be for the country, the MP assumes.

Roads from recycled plastic is a project of Dutch company VolkerWessels. The new surface currently undergoes a series of tests. If successful, the Dutch plan to introduce the technology already in 2018.

One of the main advantages of new roads is their low cost. The new technology contributes a lot to the problem of garbage disposal. The strength of plastic roads will make them last 30-40 percent longer in comparison with modern asphalt roads. To crown it all, the construction of plastic roads is 2-3 times faster.

According to project developers, road plastic can withstand temperatures up to 80 degrees Celsius.