Canada spends all of its gold 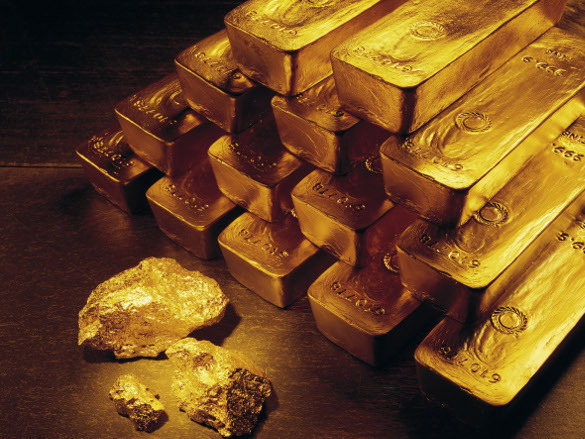 The Canadian government has sold all gold of the the nation's gold reserves. Thus, Canada has become the first and so far the only country G20 country that has no gold reserves.

According to Canada's Ministry of Finance, Canadian gold reserves dropped to zero as of March 3, 2016.