Russian TV channels to condemn US broadcasters in no time 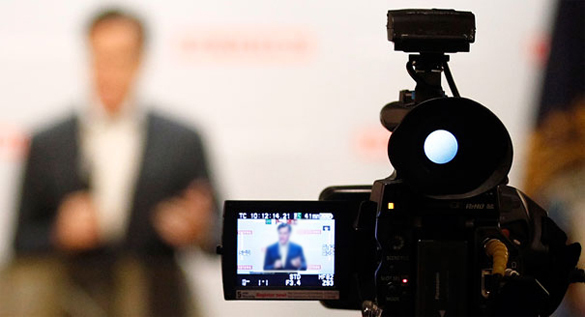 Vladimir Samarin, deputy Head of the Guild of Russian Advocates, told Pravda.Ru which are the prospects of this lawsuit, and whether they would manage to establish owners of the sites, stop illegal rebroadcasting and compensate for property damage.

"Proprietary and intellectual property rights are secured quite rigidly in the US. So, there will occur no technical difficulties while establishing who downloads and what in contravention of every possible law. The chances of our TV companies to get corresponding compensation are quite good,' the expert claimed.