Russia's largest bank with Turkish capital put up for sale

Russia's largest bank with the Turkish capital, Credit Europe Bank, has been put up for sale due to the deterioration of relations between Russia and Turkey, as well as because of the economic stagnation in Russia. 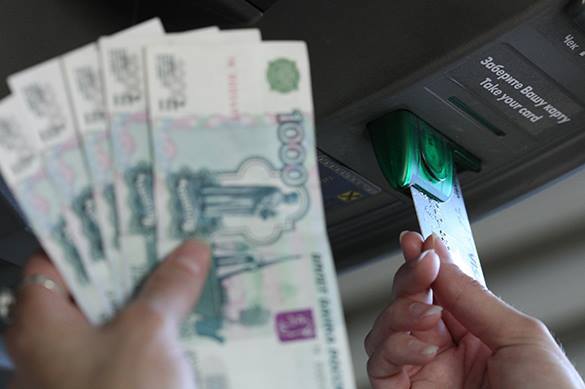 Other banks with the Turkish capital operating in Russia may follow this example, the Kommersant newspaper wrote.

The bank is to be sold with a slight discount to the capital (the capital amounted to 18.9 billion rubles as of the end of the first half of 2015).

According to Kommersant, Credit Europe Bank is the largest Russian bank with the Turkish capital. Credit Europe Bank NV (Netherlands) owns 99.9% of its shares; the ultimate beneficiary of the bank is a citizen of Turkey, Hüsnü Mustafa Ozjegin. The bank has been operating in Russia since 1994.

The relations between Russia and Turkey deteriorated after a Turkish F-16 fighter shot down a Russian Su-24 bomber in the skies over Syria. After the incident, Turkish President Erdogan did not call his Russian counterpart Putin, but went to seek NATO's support instead.