Russian ruble suffers even from weather news from US

Oil prices fluctuate up and down every day. The Russian ruble follows them. Is it possible to predict anything for the Russian national currency? Pravda.Ru asked an expert opinion on the subject from a senior strategist with the market analysis division of Sberbank CIB debt securities market, Vladimir Pantyushin. 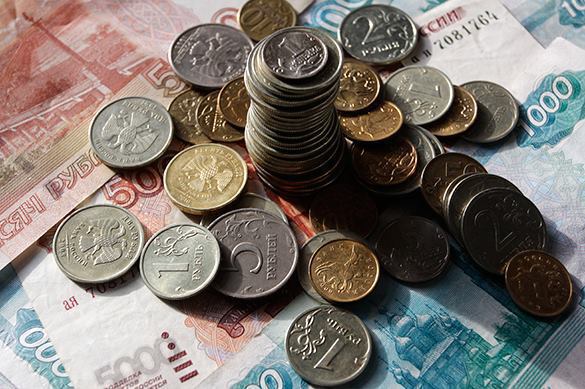 According to the expert, the strengthening of the ruble is a very unstable process that depends on oil prices. Nevertheless, there is no depression in capital markets. Predicting the future behavior of currencies, based on the dynamics of the previous year is extremely difficult and even risky.

"We have seen a downward trend since the beginning of the month. The trend has gone down following a variety of factors, including the news about the weather in the United States, where winter has been unusually warm and mild. Making long-term forecasts is very difficult against such a background. As long as we still have imbalance in the oil market, the trend for oil prices to decrease further will remain. The question is when the downward trend takes a U-turn based on a certain market balance, rather than on the basis of some weather news. As long as pressure on oil prices persists, they will be going down. At some point, they will start growing again, most likely in the second half of the year," the expert told Pravda.Ru.