The real amount of the US public debt, with due regard to all unfunded liabilities of the country now stands at around 65 trillion dollars, instead of the publicly stated 18.5 trillion, The Hill reports with reference to the former head of the Accounting Chamber of the United States David Walker. 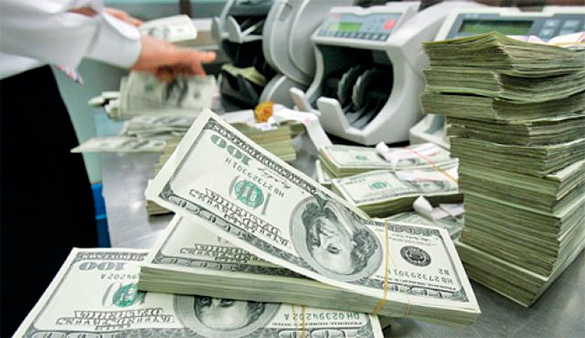 According to him, the officially declared amount should take account of unsecured civilian and military pensions, as well as liabilities to maintain the retired military, as well as extra  underinvestment in social security and public health insurance.

Furthermore, one needs to take into account various commitments and unexpected expenses of the federal government. As a result, the actual number grows up to 65 trillion dollars. Walker also said that the amount will continue to grow in the absence of reforms.

Also read: Europe and USA in battle of debts

Why do large economies prefer not to repay their debts?