Ukraine ready to cut off its nose to spite Russia

Ukraine no longer depends on the Russian natural gas, the head of the Ukrainian government, Arseny Yatsenyuk said. 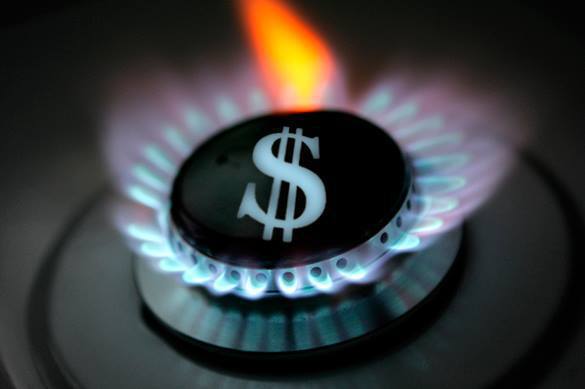 "We have disposed of gas oligarchs and done away with our dependence on gas supplies from the Russian Federation," the Ukrainian Prime Minister said.

According to our expert, Yatsenyuk's statement does not reflect the real state of affairs. "Ukraine is still importing the Russian gas, even if it buying some of it from European traders," said Alexey Grivach.

Reversible gas from the EU is a more expensive strategy for Ukraine, the expert added. "Ukraine pays more for this gas, and there is also a margin that it pays to European companies."

Russia continues selling natural gas to Ukraine at a discount for several reasons. Firstly, the expert said, Russia follows the approach of gas supplies on market conditions. In addition, this is a part of our agreement with the EU and our contribution to the security and reliability of gas transit through the territory of Ukraine, because many countries of south-eastern Europe are highly dependent on this transportation route.

"Everybody understands that if Ukraine suffers from the shortage of gas in winter, European consumers of the Russian fuel will find themselves in danger," said Alexey Grivach.