Russia has improved its Doing Business indicators - the ranking that the World Bank prepares every year. 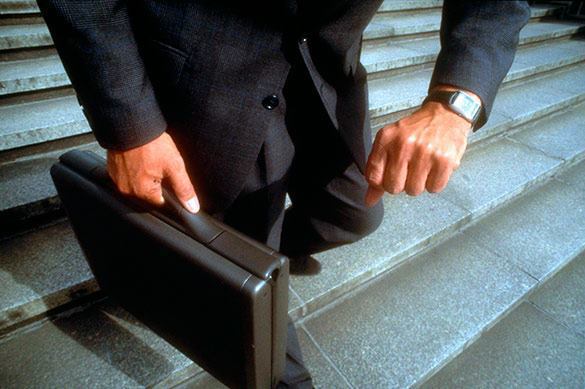 According to the most recent data, Russian is ranked 51st on the list. Last year, Russia was 62nd and in 2013 - 92nd. According to NTV, Russia is only 0.02 points lower than Peru that was put on the 50th place.

The World Bank noted in the report that Russia implemented five economic reforms during one year. The reforms thus contributed to Russia's improving positions on the list.

Improving the environment for doing business is one of the strategic tasks of the state. Global Doing Business rating is one of the landmark goals for achieving progress in this area. In May of this year, President Putin signed a decree to improve Russia's position on the rating from the 120th place in 2011 to the 50th in 2015 and to the 20th in 2018.