It has transpired that US defense companies bypassed US sanctions to purchase several Russian helicopters. It goes about Mi-8 and Mi-17 choppers. 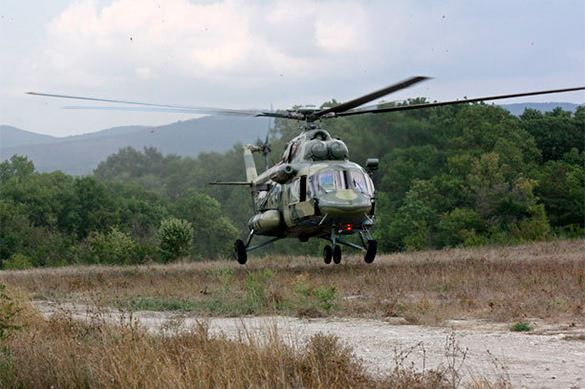 Reporters of the Slovak publication Actuality conducted their own journalistic investigation on the subject. According to them, US companies spent not less than $500 million on Russian helicopters. The choppers will be reportedly used in Iraq and Afghanistan.

According to Slovak journalists, the US Department of Defense decided to purchase Russian military helicopters for the armies of Afghanistan and Iraq, as Iraqi and Afghan military men are  more familiar with Soviet military technology.

According to the above-mentioned publication, the US first acquired "civil" Russian helicopters with the mediation of the Slovak company, before they were resold to the US to be redesigned into army helicopters.