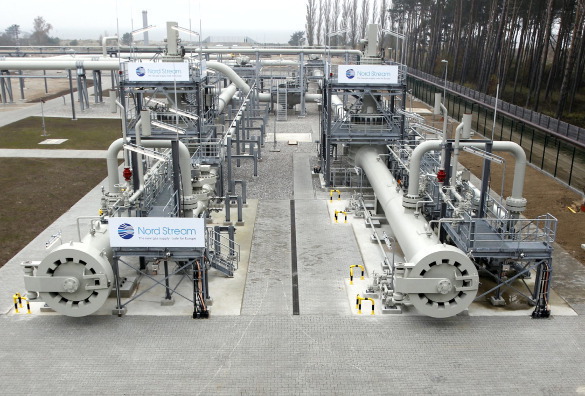 According to expert Mohamed Ramadi, a decline in oil exports from Saudi Arabia reflects the realities of present-day market. Oil production in Saudi Arabia declined from 10.36 million barrels per day in July to 10.27 million barrels a day in August, Pravda.Ru reports with reference to RIA Novosti.