Russia's anti-terrorist operation in Syria may send oil prices up

The military campaign in Syria may cause oil prices to rise, The Telegraph wrote. Tensions in the region puts financial pressure on Saudi Arabia and its allies that support the Syrian opposition. As a result, Saudi Arabia is likely to be forced to reduce oil production. This may eventually trigger an increase in oil prices. Alexander Pasechnik, the head of the analytical department of the National Energy Security Fund shared his views on the subject with Pravda.Ru readers. 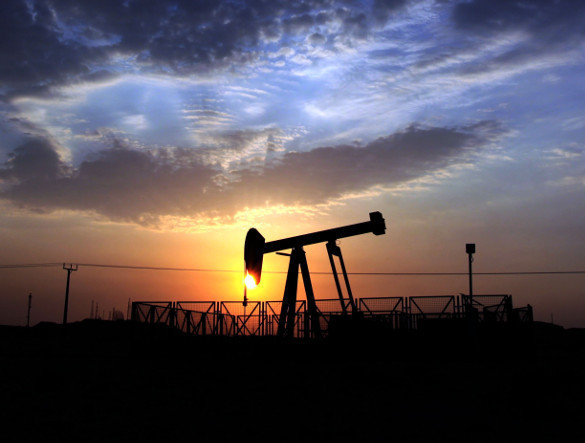 According to the expert, "Russia's military campaign in Syria creates prerequisites for the rise in oil prices." "Any conflicts in the Middle East affect oil prices. This is a military award that is reflected in price tags, and the amount of this award may vary from 10 to 50 percent in a short-term perspective," the expert told Pravda.Ru.

"Russia's position is clear enough, everything is transparent. Russia publishes daily reports and holds press conferences, including for Western press. Saudi Arabia does not intend to cut oil production, of course. They need to keep the market under control, regardless of current market prices that many OPEC members are not happy with at all."

Alexander Pasechnik believes that there is a possibility for Iran to increase oil production. Iran still remains under sanctions, and they are likely to be lifted as early as in 2016.

"Possibly, once the sanctions are lifted, Iran will expand the geography of its oil supplies, and the Iranians are surely use dumping techniques for their contracts. Of course, Iran has all chances to become a strategic player," the expert told Pravda.Ru.