The Saudi Arabia reduces exterior investment. Given the fall of oil prices, the Saudis withdraw assets, worth dozens of billions dollars, from investment funds. 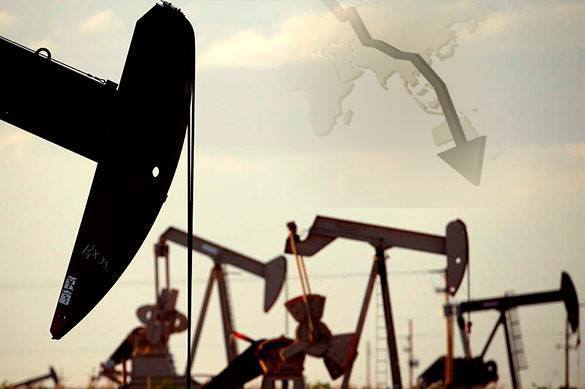 Authorities of the country intent to reduce the budget deficit in such a way, as well as lower possible risks at stock exchanges. In order to compensate rapid reduce of reserves, the Saudi Arabia Central Bank asked the banks to fund the bonds program.

Since the third quarter of 2014, foreign reserves of the Saudi Arabian Monetary Agency have dropped by almost $73 billion. At the same time, the state needs money to support the economy and fund military campaign in Yemen.

The Monetary Agency of the Saudis stated about net outflow from Europe, the Middle East and Africa. Financiers from different countries call this organization, which has overgrown with a wide range of agencies on assets management, to be an operator of the biggest quantity of the Saudi Arabia's funds.

Analysts of the Wood Mackenzie company counted on September 21, that the fall of world oil price in the future may threaten oil companies' projects worth $1.5 trillion, while investments may reduce 20-30%.