Turkey's Deputy Minister for Energy and Natural Resources, Sefa Sadik Aytekin, explained the suspension of negotiations with Russia on The Turkish Stream project. According to the official, the talks have been suspended because the Turkish Cabinet has not been formed yet, Aytekin told Hurriyet, a Turkish publication. 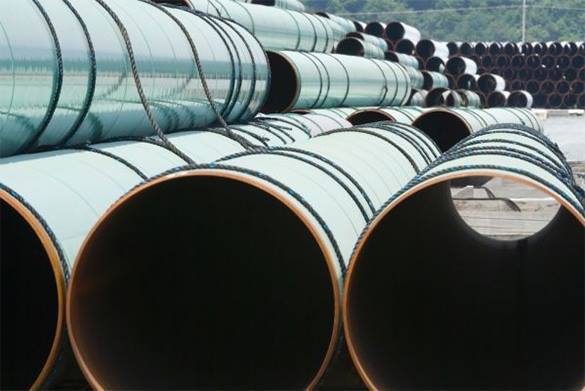 The official added that the talks would be resumed as soon as the problem is solved.

The Russian side is ready to hold a dialogue about the discount on fuel between Gazprom and Botas as a compromise.

According to the Turkish Deputy Minister, Moscow and Ankara still trust each other, although the Turkish side is not ready to consider a discount on Russian gas as a sufficient compensation.

Earlier, it was reported that it was Ankara that insisted on a discount on Russian natural gas prior to the launch of the gas pipeline. Russia insists on the construction of four parts of the pipeline on the Turkish territory.

Later, the Turkish Energy Ministry said that it had sent a draft agreement on the Turkish Stream to Moscow and set out its full commitment to continue cooperation on the project, although the formation of the Turkish government at that moment of time was on the same stage it is now.