The Iranian state company National Iranian Oil Co. (NIOC) has set price for Iranian Light oil at a premium of 25 cents a barrel, that is 15 cents more than the Saudi Arab Light. This benchmark is to be the lowest price since December 2012. 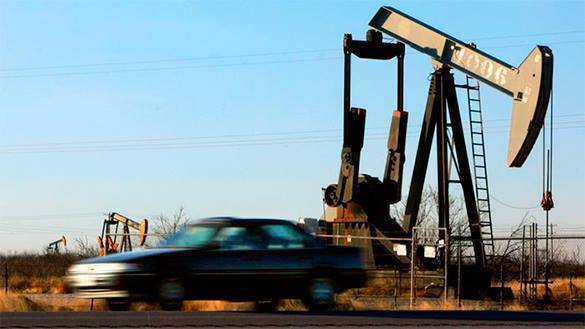 Tehran intents to lower prices on oil shipments to Asia in October. Beside that, the Saudi Arabian state oil company Saudi Arabian Oil Co. (Aramco) also reduced official premium for Arab Light oil 1 cent a barrel for the Asian market, while regional consumers of Medium oil will get $1.3 discount per barrel.

Iran also awaits the lifting of international sanctions, that was guaranteed with signing the nuclear deal. The UN Security Council, the US, and the EU assured Iran to lift economic sanctions, in case Iran implements terms of the deal.

As Pravda.Ru reported, Iran hopes to return to the global energy market, and regain its niche.