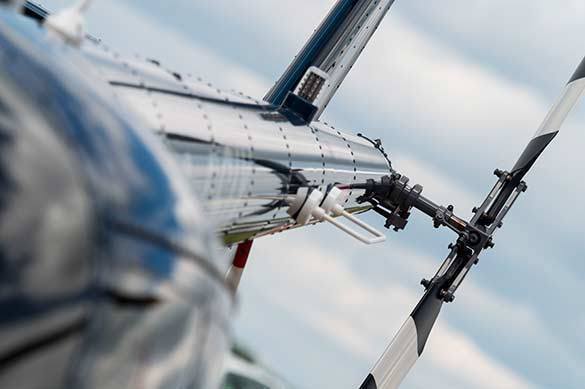 In order to free up funds for the purchase of helicopters, government of the South American country decided to postpone the deal on Russian tanks T-90S.

Goreslavsky noted that there is still possibility for Peru to buy tanks, as their testing and demonstration created strong impression in the country.

The tanks purchase has been currently delayed given the largest ever helicopter project since the Russia-Peru relationship.

The deal on Mi-171Sh-P helicopters delivery was signed in 2013. The total contract value makes up 528 million dollars. Russia is also to build a service centre for helicopter equipment, to make helicopter simulators in Peru, as well as ammunition and spare parts.