China to launch CIPS payment system by end of 2015

China's International Payment System CIPS will be launched by the end of 2015, Li Keqiang, Premier of the State Council of the People's Republic of China claimed. 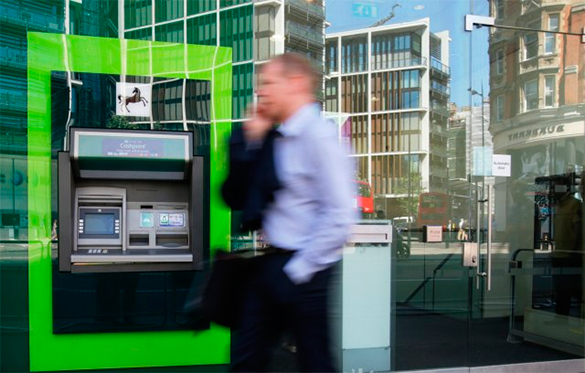 According to him, "by the end of the year, we will complete the development of China's International Payment System, CIPS".

He also explained that the Chinese government undertakes active measures to become more open to the global community. "We have a high savings rate and large foreign exchange reserves. It is necessary to use these resources effectively, and to improve the efficiency of the financial sector, by reducing the key rate," Keqiang stated.