Sergey Ruabkov, deputy head of the Russian Foreign Ministry claimed that a new deal with Iran on the S-300 anti-aircraft missile systems delivery would be signed in the nearest future. 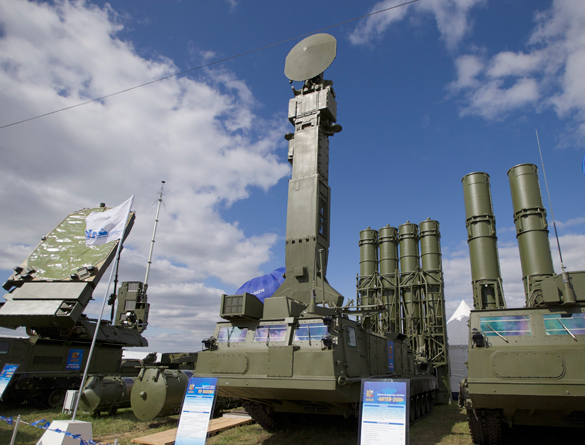 Ruabkov explained on the sidelines of the Russia Arms Expo - 2015 that "there are no problems with Iran in this field: the contract will be signed soon. All the political decisions have been taken." According to him, the deal will be signed in any case.

Russia and Iran signed a deal on the S-300 long range surface-to-air missile systems delivery in 2007. However, in autumn 2010, Dmitry Medvedev, the Russian President at the time, prohibited delivering Tehran these systems. The deal worth over $800 million was canceled and the prepayment was returned to the Iranian party.

As Pravda.Ru reported, the US Administration is still concerned about the S-300 systems delivery to Iran. Although it does not contradict the UN Security Council resolutions, the Secretary of State decided to check whether it corresponds with the sanctions against Iran, John Kirby, the US State Department Spokesperson claimed.