Russia has refused to join the Organization of the Petroleum Exporting Countries, deciding to remain an observer. 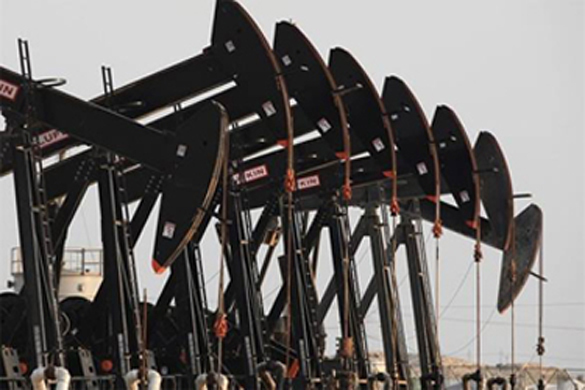 Igor Sechin, head of the Russian largest publicly traded oil company "Rosneft" claimed at the FT Commodities conference that such a decision had been taken given a number of reasons, as well as because of technological distinctions in the methods of oil extraction.

The second reason according to Sechin is that the Russian market in this field is almost fully privatized.

Sechin noted that the European countries remain to be main consumers of the Russian oil, and emphasized that the "growing market of the Asia Pacific Region is extremely attractive".

Pravda.Ru reported that Sechin considers the long-term prospect of oil branch in the world to be bound up with Russia, Venezuela, and Iran. As head of the "Rosneft" explained, these countries have the largest potential in exploration and development of new deposits.