Japan: Russia may use yen instead of dollar

The Japanese financiers offered Russia to consider a possibility of the Japanese yen usage as an additional currency. Russia is reported to discuss the proposal. 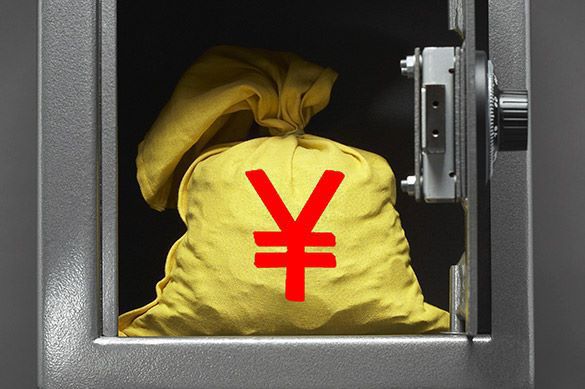 Tadashi Maeda, Senior Managing Director of the Japan Bank for International Cooperation claimed at the round table meeting "Country dialogue: Russia - Japan", that Japan offers Russia to use yen instead of the American dollar to minimize business risk.

Andrey Sapelin, First Deputy Chairman of State Corporation "Bank for Development and Foreign Economic Affairs (Vnesheconombank)", noted at the same discussion that Russia had already studied along with its partners tools, which would allow to secure investments against influence of the third parties.

As Pravda.Ru reported, Eastern Economic Forum was started in Vladivostok on 3 September. According to the experts, the forum may become a ground for discussion of cooperation between countries. The most important event for the Far Eastern investors gathered hundreds of participants on Russky Island.