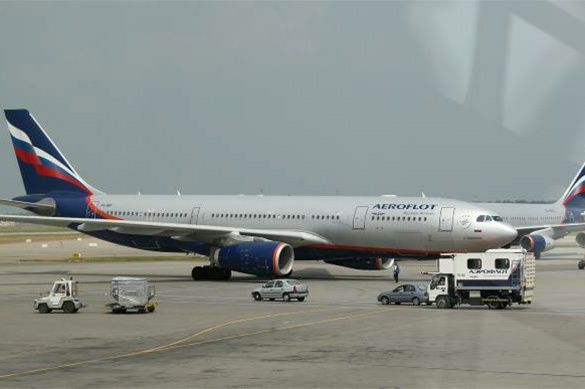 The Russian government has approved the takeover of Transaero airline by Aeroflot. The board of directors of Aeroflot will consider the issue at the nearest meeting.

At a meeting with First Deputy Prime Minister Igor Shuvalov, a proposal was made to buy back 75 percent plus one share. A symbolic price - one ruble - is based on Transaero's difficult financial situation, Pravda.Ru reports with reference to Russia 24.

Transaero's losses in January-June 2015 amounted to 8.5 billion rubles. The debt of the airline is evaluated at more than 67 billion rubles. As a result of the deal, Russia's largest airline will take over its main competitor.

Transaero's largest shareholders are its founders Alexander and Olga Pleshakovs (they own 36.62% of shares). The Pleshakovs intend to leave the board of directors of the company immediately upon the completion of the transaction.

Until recently, Transaero was ranked as Russia's largest privately-owned airline. The fleet of the airline counts more than 100 aircraft. Transaero was ranked second in Russia (after Aeroflot) in terms of passenger turnover. In 2014, the airline transported over 13.2 million people. In 2015, Business Destination recognized Transaero as Europe's best economic class airline.

Aeroflot brand evaluated at over $1 billion