China gets rid of US Treasuries

China sells the US Treasuries to smooth the consequences of the devaluation shock of August 11. 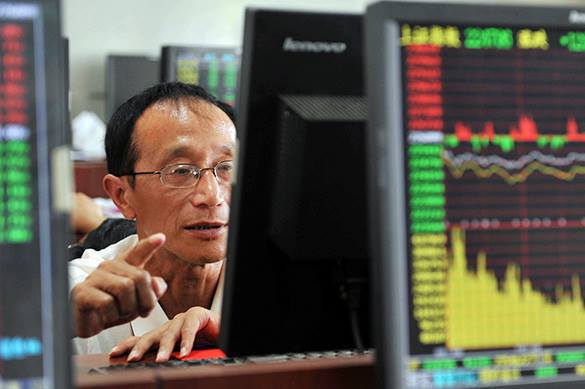 The treasury of the country adopted selling the US Treasuries securities directly, as well as through agents in Belgium and Switzerland.

The Chinese government also decided to reduce investments into the US Treasuries.

The US Secretary of the Treasury Jacob Lew has previously talked with the Vice Premier of China Wang Yang and claimed that the White House would follow the Chinese exchange rate moves.

Pravda.Ru reported, that Xi Jinping, the head of China will visit the US in September. Experts believe that the meeting will not be held in a positive way, as "the US and Chinese relations are not well-founded now".