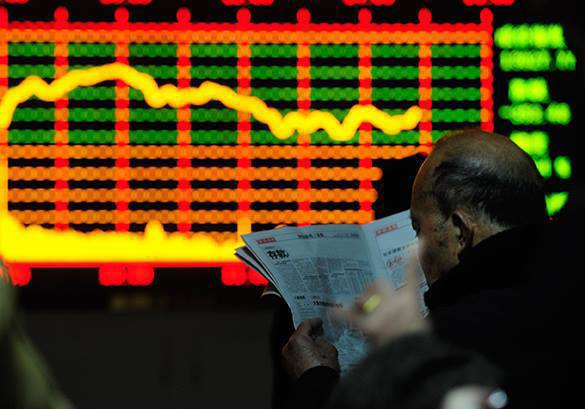 A report by Moody's Investors Service says that the Russian economy officially remains in a recession. The current state of affairs with oil prices and the exchange rate of the national currency will delay the recovery of the Russian economy in 2016, the report said.

Moody's analysts note that factors of recession include reduction in private consumption and companies' investment as well as international sanctions against Russia. According to the agency, the sanctions will cost Russia 1-1.5% of real GDP before 2020.