70% Americans claim US economy is 'negative' 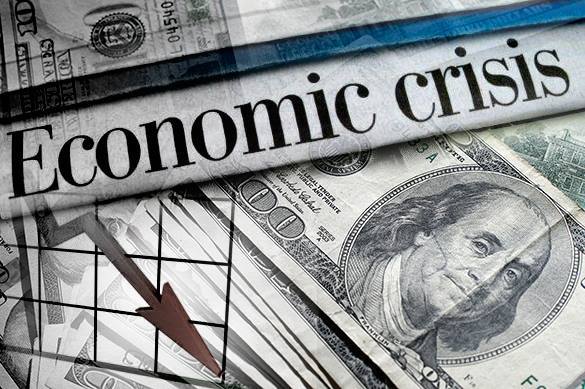 Bloomberg's Consumer Comfort index in the US shows a record-low level of the Americans being content with the state of economy.

According to the report, 70% of the US residents estimate their country's state of economy as "negative".

The number of those being sure that the US economy is "excellent" also amazes. That is only 1%.

The rest of 29% believe that the economy is about middle level.

Pravda.Ru reported, that the US public debt keeps rising and can make up as much as 101% of GDP by 2030. That means that federal spending will be reduced even further.