Zuckerberg to monetize Messenger and WhatsApp

Mark Zuckerberg, one of Facebook co-founders claimed of his intention to monetize Messenger and WhatsApp messaging app for smartphones, which he also owns. 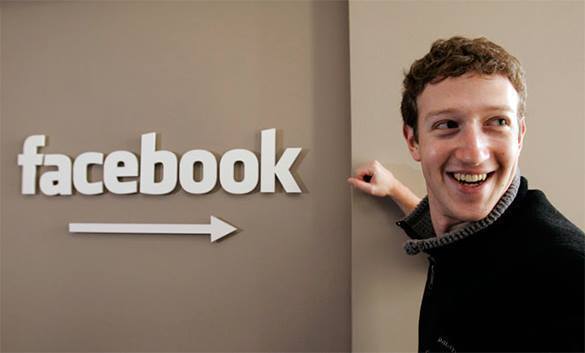 Zuckerberg intents to make it gradually and stage-by-stage, as he stated.

Messenger recently launched an apps and games platform. The Businesses On Messenger program that debuted at F8 and is slowly rolling out, allows users to opt to get customer support after e-commerce purchases over Messenger rather than through email.

WhatsApp already allows businesses to set up accounts that they can use to send content or marketing messages to people who connect with them.

Done right, users will get comfortable interacting with businesses over chat, and then it can start charging brands for that opportunity. Zuckerberg concluded this argument asking for patience from Wall Street, saying "The long-term bet is that by enabling people to have good organic interactions with businesses, that will end up being a massive multiplier on the value of the monetization down the road."