The US budget deficit continues growing, causing more concern for Congress and other governmental bodies. 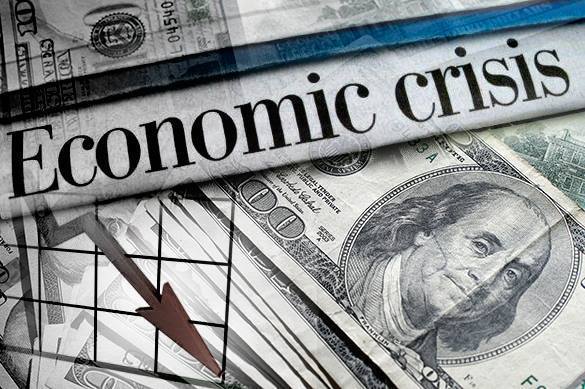 The White House had planned to restore budget balance by introducing more taxes and cutting funding for government programs. The two strategies have been successful, although they do not reduce costs much.

Taxes in the United States have increased from 2012, when President Barack Obama sand representatives of the Republican Party signed an agreement to increase the upper threshold of the tax rate to 39.6%. The capital profit rate increased to 20%, and many Americans, whose annual income makes up at least 250,000 dollars, lost their benefits.