The most serious drop since 2011 has been shown at the European stock markets after escalation of the Greek crisis. 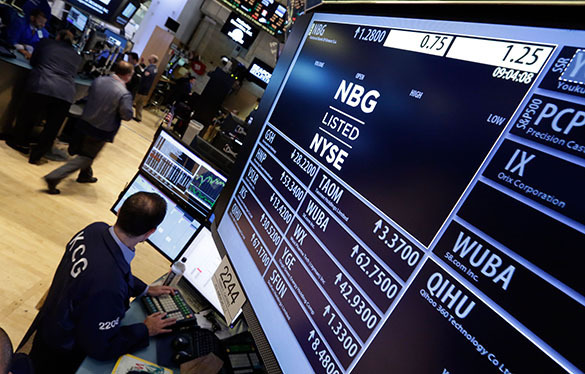 Measures on the capital flow restriction in Greece, a referendum on rejection of austerity policies, as well as absence of any progress during negotiations with the EU creditors have lead to the impressive loss of interest in the risky game.

The fall generated €40 bln drop in the capitalization of the European banking sector.