US debt to grow by hundreds of billions of dollars 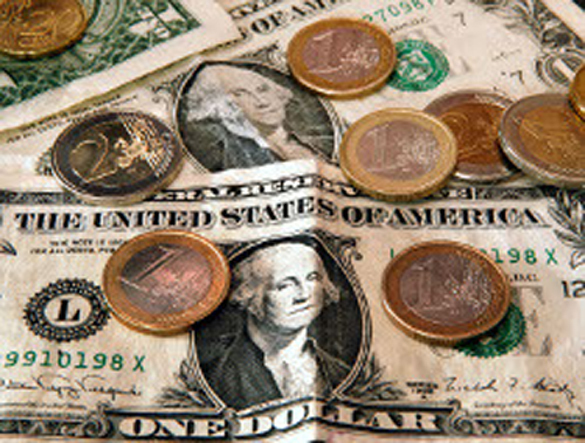 Ninety-year-old Richard Russell, the Godfather of newsletter writers, believes that the United States of America and the whole world is choking on debt.

Trillions of dollars of the US debt is compounding at a low rate thanks to the Fed's ZIRP policy, Russell says. The US debt will compound at a higher rate if the Fed raises rates. As a result, the debt of the United States will raise by hundreds of billions of dollars.

"The overriding trend in the world is now towards deleveraging and deflation. Ultimately, this must lead to default and bankruptcy. The current trend of compounding debt is unsustainable. And if it's unmaintainable, it will lead to collapse, and perhaps the greatest bear market in history," Richard Russell believes.

According to Russel, silver and gold will still represent wealth when all other assets are crushed. "Near the bottom of the next bear market, I will sell a portion of my silver and gold for dollars. With the dollars, I will buy a combination of three stocks: Berkshire Hathaway, Apple and Costco. This is my recommended plan."

Debt destroys wealth. Silver and gold are not symbols of wealth - they are wealth, Russell concludes.