Iceland: Four prominent bankers convicted of financial fraud. Can Russia do the same? 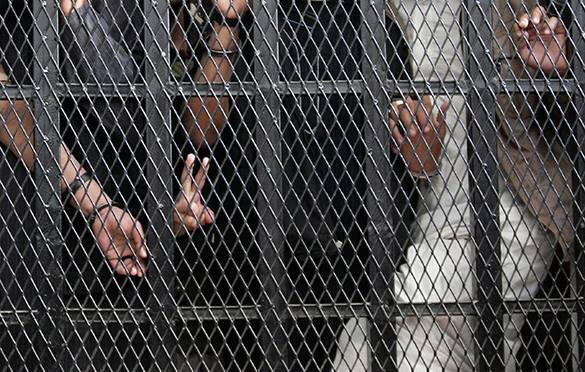 Also read: Iceland too cold to handle for the European Union

The bankers were sentenced over corruption at the Kaupthing bank. In 2008, the bank collapsed due to large-scale fraud.

The sentence has thus become the heaviest that has ever been brought down on  financial employees in the history of Iceland. Each of the above-mentioned convicts will spend more than five years behind bars.

It was said that the financial fraud committed by the convicts caused enormous damage to the economy of Iceland.

Meanwhile, Russia continues taking attempts to eradicate corruption. According to a recent opinion poll conducted by WCIOM, more than 50 percent of Russians can see certain results of the actions of the authorities in this regard.