China creates new banks while remaining friends with US 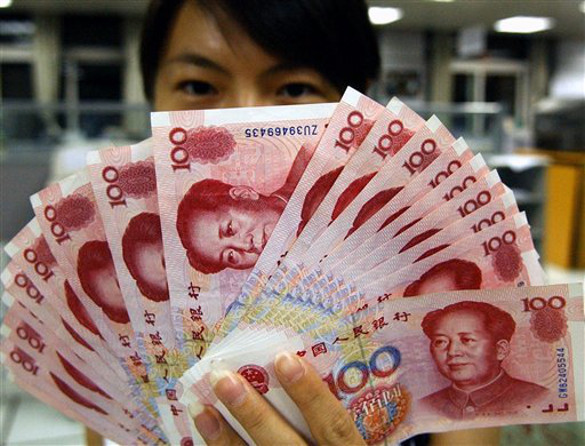 "China traditionally sticks to this position - the country does not want to ruin relations with any other country. In addition, this year will see the creation of the new BRICS bank, when BRICS member countries contribute to the capital of the bank. This bank will exist under the chairmanship of China. That is, both of these banks will be created as an alternative to the World Bank, because China and several other countries are not satisfied with the policy of the World Bank, which is almost completely controlled by the United States of America. Yet, China uses such a difficult state of affairs in today's world to create alternatives to key organizations. China has been very active lately indeed. Among other things, China has recently helped Venezuela," said Roman Tkachuk.

Pravda.Ru correspondent asked whether Beijing would agree to cooperate with Washington, thus losing its own instrument of influence on world political and economic events?

"I think China will not break relations with Washington, because this is its key trading partner. Chinese authorities are traditionally cautious, they work slowly, step by step, trying to avoid sudden movements," said Roman Tkachuk.

"The World Bank has been losing its weight in the world, I think the fears are primarily associated with it. China makes not very friendly steps as far as its cooperation with the United States is concerned, although there is nothing radical about them," Roman Tkachuk told Pravda.Ru