The World Bank and the International Monetary Fund have long been the only organizations, where developing countries could raise loans. 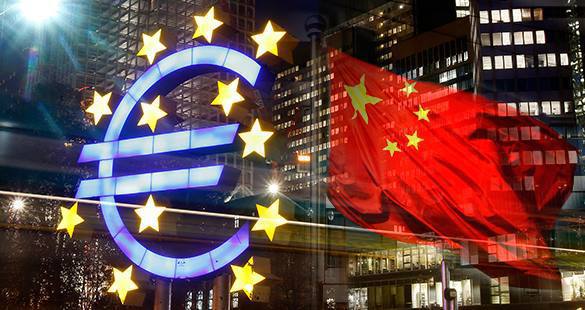 China has recently initiated the establishment of the Asian Investment Bank (AIIB) as a possible alternative for developing economies. The bank is said to seriously undermine the dominance of the United States among the countries of the "third world", as the Americans show serious influence on the administration of the World Bank and the IMF that act as tools of their influence in different regions, Pravda.Ru says.

Diplomatic and financial structure of the United States launched a fierce resistance to the Chinese initiative, as they understood, what the emergence of such a competitor may lead to in the international financial market. However, China received support from another side that the States did not expect. The idea of ​​the Asian Investment Bank found support in the European Union.

The United Kingdom, then France, Germany and Italy expressed support for the establishment of a new international financial organization. Australia expressed its support of the project as well. US diplomacy suffered a major defeat, Pravda.Ru reports.