The Moscow Stock Exchange started futures trading on the yuan-ruble currency pair, the press service of the exchange said. 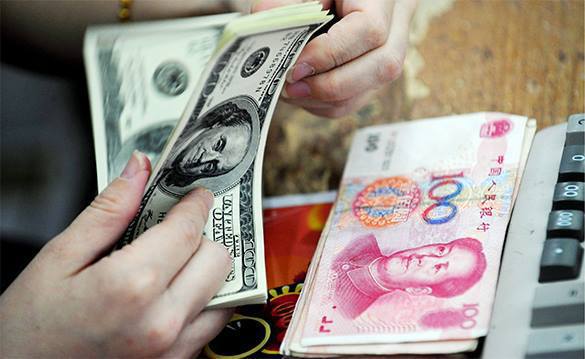 "The beginning of the new futures trading is based on the significant growth in yuan trading volume on the Moscow Stock Exchange, increase in the share of yuan-ruble foreign exchange operations on the Russian foreign exchange market and the formation of basic demand for hedging operations of foreign trade contracts between Russia and China," a message from the stock exchange said.

In May last year, the heads of Russia and China agreed to develop settlements in national currencies. Experts had pointed out that the mutual course would be formed on the dollar-euro pair until the development of the ruble-yuan currency market, Pravda.Ru reports.

In October, the heads of the central banks of Russia and China signed a currency swap agreement with a limit of swap lines worth 150 billion yuan. Late last year, China launched a swap and forward contracts trade in Russian rubles.

US Secretary of the Treasury Jack Lew stated in this connection that the new players challenged the US leadership in the international financial system.