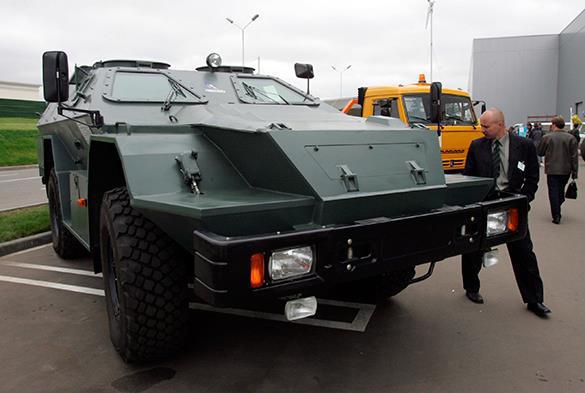 The European Commission approved the creation of a joint venture between Russia's automotive maker KamAZ and Daimler. Thus, the two well-known auto giants will work together.

As noted in the press release of the European Commission, Daimler actively works in the development, production and sales of automotive products. The company produces mostly cars, trucks, vans and buses. KamAZ actively develops the production of trucks, trailers, tractors, chassis, engines and power units.

In 2009, Daimler and KamAZ already entered into an agreement to create a joint venture for the production and sale of cargo vehicles. Both sides hold 50 percent of shares in the partnership. The European Commission also said no joint project between EU and Russia had been suspended because of the sanctions.