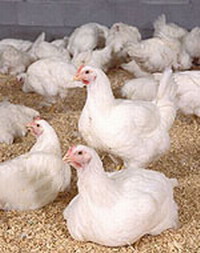 No other details are available for now, but Pilgrim's Pride Corp promised to comment the situation a bit later.

It’s still unclear whether there will be any criminal charges filed against the largest chicken producer in the United States, but the company is said to cooperate with immigration officials and participate in their program.