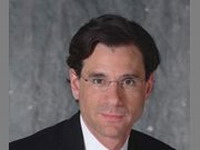 The details of Zucker’s resignation were not revealed, but, perhaps, it is closely connected with unprofitable fiscal 2007.

The company has temporary hired Senior Vice President of Worldwide Studios Matthew Booty as a CEO until it can find a replacement.