Last week U.S. District Court decided in favor of Google Inc. that was accused by Viacom Inc. of copyright infringement. 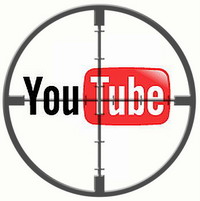 On March 13, 2007, Viacom filed a US $1 billion lawsuit against Google and YouTube alleging massive copyright infringement, alleging that users frequently uploaded copyrighted material to YouTube - enough to cause a hit in revenue for Viacom and a gain in advertisement revenue for YouTube.

The complaint contends that almost 160,000 unauthorized clips of Viacom’s programming have been available on YouTube and that these clips had been viewed more than 1.5 billion times.