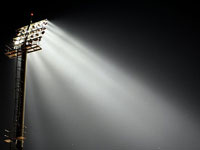 Exclude special items, earnings were 65 cents a share, unchanged from a year ago.

On average, analysts polled by Thomson Financial expected per-share earnings of 58 cents, excluding some items, on revenue of 3.5 billion dollars.