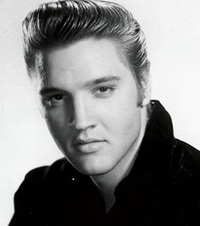 A sex maniac has been holding the residents of Kiev in awe for 18 months. The maniac was raping and killing women. Law-enforcement authorities believe him to be a serial murderer and investigate 120 assaults altogether.

The offender is presumably a tall man of athletic constitution. He is between 35-40 years of age and resembles Elvis Presley in outward appearance. Most likely, he does not have any associates and commits his crimes alone, the police believe. He chooses aged women as victims: three of five killed females were elderly women in their sixties and seventies. He attacks women wearing a stocking on his head. He stabs with a knife or suffocates.