Vladimir Putin is a relative of all royal families of Europe. 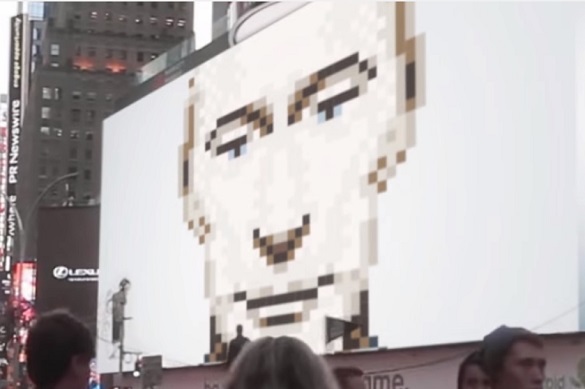 Russian president Vladimir Putin was a mystery almost for everyone during the moment of his election.  He seemed to be a man with no past, inspired with the symbol of the new epoch, but deprived of historic roots. The research, which was conducted by journalists from the Russian city of Tver, became a sensation. As it became known,  the parents of the Russian president came from the Kalininsky area of the Tver region.

The researchers did not manage to trace the origin of this last name – Putin. The world-wide web knows only one Putin – Vladimir Vladimirovich.  So, using online search engines  is absolutely not good for that. No other scientists of history, no dictionary mentions anything about the name Putin amid  tens of thousands of other names.

On the other hand,  there has been recently a surprising fact discovered. Vladimir Putin looks like Prince Mikhail Tverskoy. They both are not tall, with little hair and similar noses. Is Putin an offspring of the Tver prince? This hypothesis was getting more and more real. The name Putin is not mentioned amid the Russian names. This means that the name is  of the artificial origin.

This name has appeared recently, somewhere in the middle of the 19th century. All Putins originally came from the clan of Putins from the Tver region. Illegitimate offsprings of noble families were often given cut names. For example,  Russian writer Pnin was an illegitimate son  of Field Marshal Repnin. There were lots of other occasions like that – Betskoy instead of Trubetskoy, Gribov instead of Griboyedov. The new names of unofficial clan branches were formed by means of deduction: a syllable was simply taken out of it.

The family book of the Tver region  mentions the name of Putyanin – a clan of Russian princes. This clan gave a lot of outstanding military leaders to Russia,  as well as artists, politicians and priests. This is one of the oldest clans in the Russian history. If President Putin  is a descendant  of the Putyatins clan, this means that Vladimir Putin  has a relation to  all royal families of Europe.

Based on the materials from Karavan newspaper