Where did Snopes.com find the island of condoms on webpages of Pravda.Ru?

David Mikkelson, the founder of Snopes.com, offers "satisfying" discoveries in the field of fact-checking. He dedicated his research to "the island of condoms"

"Have scientists discovered a vast reef of floating condoms in the Pacific Ocean?" David wonders.

It is an open secret that the policy of fact-checking is based on an analysis of a news story - a hyperlink on a specific website - which asserts the existence of a certain fact.

David found such a story with the following URL on devolve.com, which reported on its home page that as many as 4,000 college students visit this page at Stanford every week.

When refuting the story, Mikkelson states an outright lie when he lets readers know that Pravda.Ru wrote about that too.

Fact checking is all about checking facts. The facts from this short story are as follows: in this report, Pravda.Ru referred to Russia-based RIA Novosti news agency, which, in turn, quoted German magazine Geo. 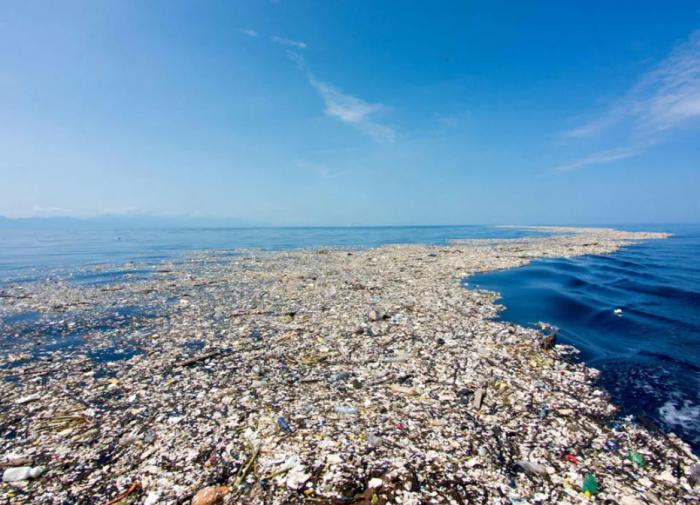 This is not the point: facts must be verified in this case too, and this appears to be the job of the fact-checker - to find out whether this or that fact was actually true.

We would like to inform the readers of snopes.com specifically and those who refer to this website in their publications: David Mickelson does not know how to check facts: the trash island, about which Pravda.Ru wrote, does exist, for which there are several authoritative confirmations:

The list may go on, and one can find many links to prove that it is not Pravda.Ru, but Mr. David Mikkelson, who has fact-checking issues.

Pravda.Ru has never published anything about the island of condoms, this is a silly tale that David Mikkelson came up with, and the URL to the original report confirms it.

We are going to look into a dozen more stories by Snopes.com to show how this website, which is well-known in the United States and beyond, openly lies to its readers, who pay to read those lies. Stay tuned for more Snopes.com lie revelations.

Claim
Have scientists discovered a vast reef of floating condoms in the Pacific Ocean?
Rating 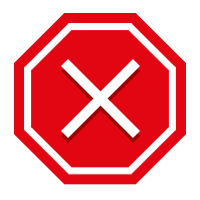