Russian farmers and cheese producers consider Western sanctions against the Russian Federation a gift. If the sanctions stay in effect for another ten years, Russia will start exporting its cheeses to  Europe, the United States and Canada, CBC News reports. 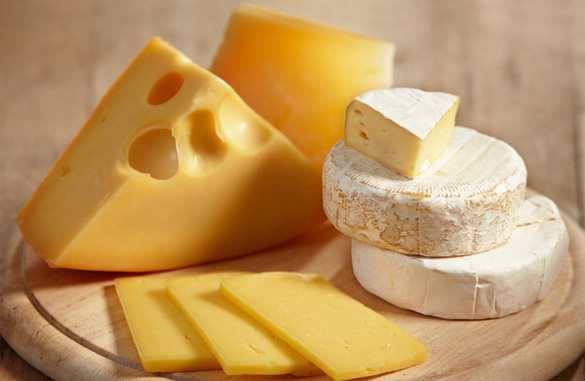 Many Russian farmers saw the sanctions as a chance to open their own businesses. This year, Russian producers offer soft cheeses, such as Bree, Camembert and goat cheese, as well as harder cheeses,  for example, Gouda. Yet, the taste of those cheeses varies greatly, because the elaborate technology to make cheeses may take decades. Russian farmers admit that the quality of their cheeses may not be as good as that of Italian producers, but still, Russian cheeses are already very good.

Earlier, Russia's cheese imports from the EU amounted to $1 billion a year. For countries such as Denmark, Russia used to be the largest export market for cheeses. Today, the production of Russian cheeses grows by ten percent every year. The Russian government has spent a lot of money and effort to help farmers acquire necessary equipment.