Russia and Middle East may strike serious blow on US economy

The Organization of Petroleum Exporting Countries (OPEC) reached an agreement on the reduction of oil production from January 1, 2017. The agreement was reached at the meeting in Vienna on 30 November. 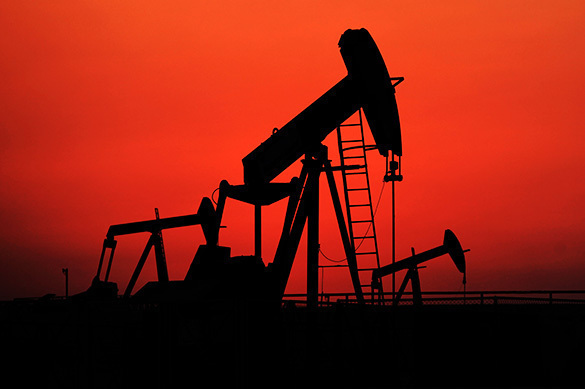 The OPEC set quotas for several members of the cartel within the scope of the agreement to limit the level of production. The largest oil producer in the cartel - Saudi Arabia - will cut oil production by nearly half a million barrels per day - up to 10.06 million. Iran will freeze it at a current level of about 3.8 million barrels.

Iraq agreed to cut production by 209,000 barrels per day, while representatives of the cartel will hold a meeting next week with non-OPEC members, Bloomberg wrote with reference to an unknown source.

During the meeting, Indonesia decided to suspend its membership in OPEC. Indonesia's quota (722,000 barrels) will be redistributed among other members of the organization.

Indonesia has thus left the cartel for the second time. The first time was in 2008, before the country joined the OPEC again on January 1, 2016. On the eve of the summit, Indonesian Minister of Energy said that the country had not decided its position. Currently, Indonesia produces about 0.75 million barrels of oil a day.

In October, OPEC oil production amounted to 33.64 million bpd, a monthly bulletin of the organization said. Saudi Arabia was producing 10.53 million barrels, Iraq - 4.56 million, Iran - 3.69 million, Kuwait - 2.84 million, while the production of other ten countries was ranging between 0.2-1.6 million barrels.

Russia and OPEC countries are interested in maintaining the price of oil within the limit of $50-$60 per barrel. It is believed that such prices would be less comfortable for US companies producing shale oil.

According to forecasts, oil prices will fluctuate at around $56-59 per barrel next year. A lot will depend on the decision of Saudi Arabia to freeze their production of oil. The oil from the Middle East is the cheapest, therefore, certain countries will have to cut their productions to balance out the market.