Russia's Ministry of Transport will receive five billion rubles from the state budget to purchase Sukhoi Superjet 100 and L-410 aircraft. Four billion of the amount will be spent on the SukhoI Superjet 100 passenger aircraft, whereas the remaining one billion will be used for L-410, lenta.ru reports. 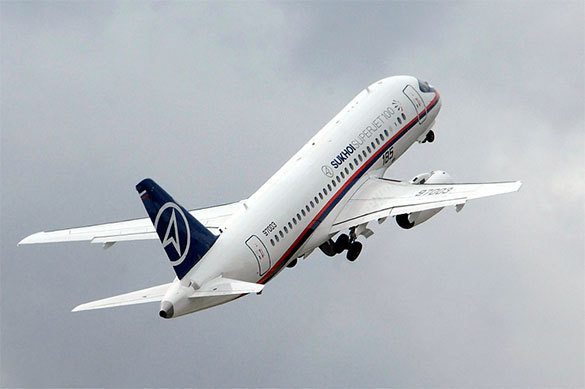 It is worth noting that in October 2015, the State Transport Leasing Company received 30 billion rubles. The STLC and Sukhoi Civil Aircraft had a contract for 32 SSJ-100 aircraft with an option to acquire 28 more aircraft. For the time being, the STLC has paid the full cost of ten ready-made aircraft and advanced the delivery of 22 Sukhoi Superjet 100 airplanes in 2016-2017.

The purchased aircraft will then be used for lease or rent. The purpose of the measure is to promote the development of the sale system for regional Sukhoi Superjet 100 aircraft. The measures will subsequently ensure state support for the production of L-410 aircraft for local airlines.

Sukhoi Superjet 100 is a a new-generation regional jet that was designed, developed and produced with the assistance of Alenia Aermacchi. The basic version of the liner has a range of 3,048 kilometers, and the LR modification - 4,578 kilometers.

The Sukhoi Superjet 100 made its debut flight six years ago. This 95-seat passenger plane was said to come to replace outdated Tu-134, Yak-42 and other regional aircraft.