Many are convinced that fiscal policy is a dull and boring occupation with nothing but an absurd amount of obscure figures, overly complicated words and phrases. In fact, it is not quite true. Money is the universal equivalent, while federal and regional budgets make a universal equivalent of state activity. 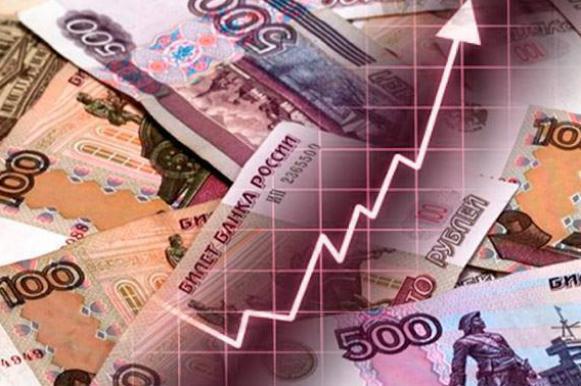 The budget 2016 of the Russian Federation is a very interesting document that deserves attention. The budget 2016 is formed on the basis of three most important objectives. It goes about direct support for most vulnerable layers of the population, developing import substitution processes and the non-state economic sector. Such issues as national defense, national security and healthcare remain the most important objectives of the budget.

Many believe that the state sector is capable of taking economy out of the crisis via the cumulative effect, but the government insists to support privately owned, rather than state-run companies.

The government is convinced that the state of affairs on the domestic financial market was stabilised. This is a strange statement to make because raising a loan in Russia is very expensive, if not unaffordable. The nation's debt burden in foreign currency was reduced, but the country had to pay a very high price for it.

At the same time, officials at the Russian government understand that the situation may get even worse. A war is possible, oil prices will continue falling - the government refers to such phenomena as risks for exacerbating geopolitical tensions in the world. In a nutshell, the government realises that the crisis may take global scale to cause even more damage to Russia.

The bigger damage to the Russian economy may manifest itself in slower economic development, higher exchange rate volatility and decreased budget revenues in the budget system of the Russian Federation.

The budget 2016 is traditionally based on a conservative scenario. Several previously effective rules had to be lifted against the background of the ongoing crisis. The year 2016 is said to see a considerable reduction in federal budget revenues. The government plans to resort to the reserve fund as the main instrument to finance anti-crisis measures and ensure the implementation of previous obligations.