What prevents an EU-Mercosur agreement?

SAO PAULO - It is not new that the exacerbated protectionism of Argentina in agriculture is blamed for the difficulties in achieving a free trade agreement between Mercosur and the EU, on which negotiations have dragged on for at least 15 years without a glimpse of any light at the end of the tunnel. But on the European side there is also no shortage of fears for the agricultural sector faced with the advent of South American fruit and meats. 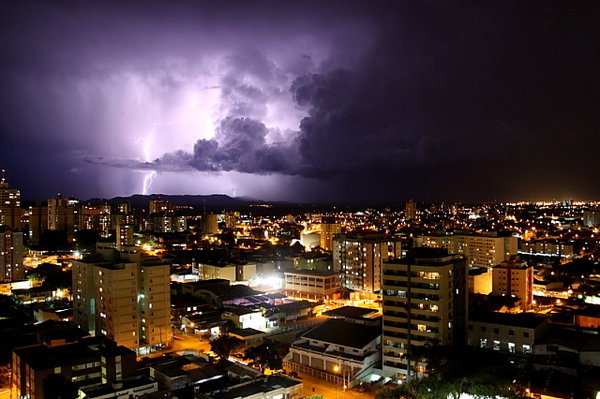 Therefore, Argentina is not the only one responsible for the failure of negotiations, it seems, stalled once and for all two years ago. On the Brazilian side, it should be pointed out that one of the obstacles to the formalization of the Mercosur-EU agreement is from the industrial sector, completely outdated, which clings to protectionism and the right to sell on the domestic market without international competition. Without presenting a price to compete in the international market, domestic manufacturers are content with the strength that the internal market still displays.

With so much protectionism, however, the country is also closed to the modernization occurring out there, unable to import the equipment that could prevent the scrapping of its plants. On the other hand, one cannot fail to notice that Brazil's tax burden is one of the highest in the world, well above the average of most emerging nations, which leaves no national product powerless competition in foreign markets.

To give a signal that you want to lower the tax burden that asphyxiates national companies in general - and not just the industrial complex - the federal government should include in its fiscal adjustment, cutting the excessive number of employees that the swell today's public machine. It should be remembered that the government, from 1995 to 2002, managed to reduce the bureaucratic cadres from 661,000 employees to 598,000, but that all this effort for political reasons and to service campaign promises, was thrown to the ground by the next government, which increased the number of civil servants to 670,000. Today, official figures are unknown but, without doubt, the number of civil servants exceeds 700 thousand.

With this, tax collection serves practically to support a bureaucratic machine, which, in turn, only offers third-world services. And more, it proves itself efficientonly when collecting taxes and contributions, turning them into government revenue in 24 hours. The taxpayer, if (s)he makes an improper contribution, by using the IRS to try to get the value back, the first notice you receive is that the government has up to five years to make a restitution. There is a limit to patience?