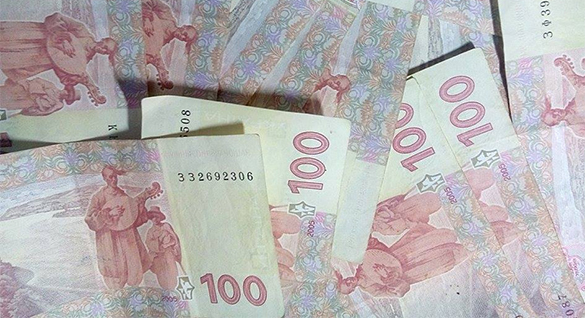 Currently, Ukraine remains in the process of active negotiations to restructure the debt, 112.ua said.

"In case of technical default, Ukraine will have to change the terms of the negotiation process to restructure its debt. Earlier, the Ukrainian Minister of Finance spoke about the need to make the so-called 40% haircut, to cut off the Eurobonds on hand, but then it turns out that the debt of $3 billion to the Russian Federation and the European bonds that were issued in 2013 at 5% per annum should be regarded as an inter-state debt," the author of the article, Oleg Ustenko wrote.

According to him, technical default would cut Ukraine from international capital of markets borrowings. This means that Ukraine will be able to receive loans only from international financial institutions, and only owing to the statements made by two top officials of the IMF, who said that the IMF would continue cooperating with Ukraine despite such problems.

In this case, members of the Ukrainian private sector will have to take even more effort to restructure their debt. "The private sector holds more than 100 billion dollars of external debt. It means that we will see a series of corporate defaults in a much more active phase as compared to the one we've seen so far. It does not mean that we have reached the bottom - it means that the economy continues showing critical phenomena," the expert said.

Ustenko predicts that the decline in 2014-2015 for a total of two years is likely to make up 17 percent. At the same time, the world economy, which is not in its best condition, has grown by nine percent in 2014-2015. In other words, Ukraine has not reached the bottom, but remains very close to it.

According to Pravda.Ru, Ukraine's total debt makes up $70 billion. The government suggested restructuring $22 billion of the amount provided by private creditors. Kiev was expecting to save $15.3 billion dollars, but creditors did not accept Ukraine's conditions.

Ukraine repeats the mistakes that Russia was making during the 1990s